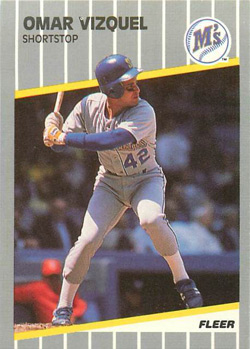 I think the four of them should get together and talk about how great baseball cards were in the late 80s and early 90s.

Jamie Moyer debuted in 1986. He is 48. In 2010, he played for the Philadelphia Phillies. He hurt his arm in November 2010 playing winter ball. Technically he is a free agent. He had surgery in December 2010 to repair the ulnar collateral ligament in his elbow. He is not ruling out playing in 2012.

whoops. Thanks for catching that error, Spudart. The post is now corrected.